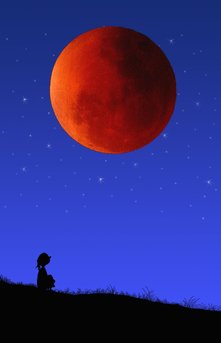 I was born by the sea in the North of England. As a child I often appeared in pantomimes with other singing and dancing kids identically dressed in itchy, sequined fabric. This gave me a love for magic and storytelling but no love of puffed sleeves and pointy hats; although a pointy hat was a good place to hide crisps.

As an animator and puppet maker I’ve worked on three children’s series for Swedish TV, ‘Nils Holgersson’, ‘Villgott’ and ‘Villgott & Vilja’. I also co-wrote an educational series ‘Go Yoyo. Go!’ with Sue Tennander for the same channel. My own animated short films, with music by Jörgen Aggeklint, have been shown at international film festivals and on Swedish and Danish TV.

Every now and then I turn old sardine cans into art and cram them with celebrities and everyday heroes. You can see some examples of them at saatchiart.com.

I had a lot of fun illustrating the Jolly Music series and several Jolly Phonics Readers for Jolly Learning that are read in schools internationally. I’ve also illustrated Swedish and Norwegian educational books.

Right now, I’m excited to announce that Walker Books will publish my book in September 2022. ‘The Mooncatcher’s Rescue’ - it's a story full of ghosts, pirates, friendship and adventure for children 8+. This will be my debut as a children’s author.